A Coach who has been there is the FASTEST way to success!

To be fully healthy in all aspects is so much more than ‘what to eat’.  My favourite thing is to coach people on all aspects of being fit and healthy.  From what to eat, to how to deal with all of the social requirements of life including moods and obligations. 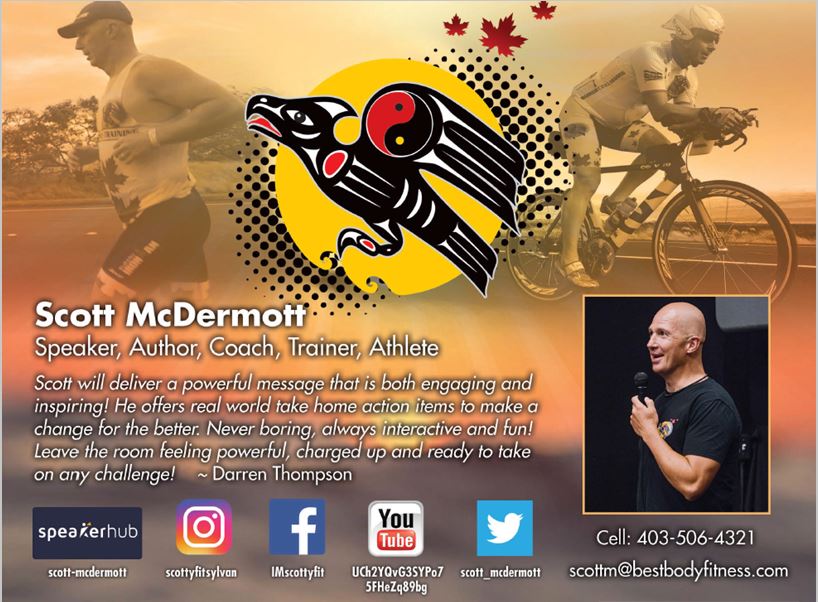 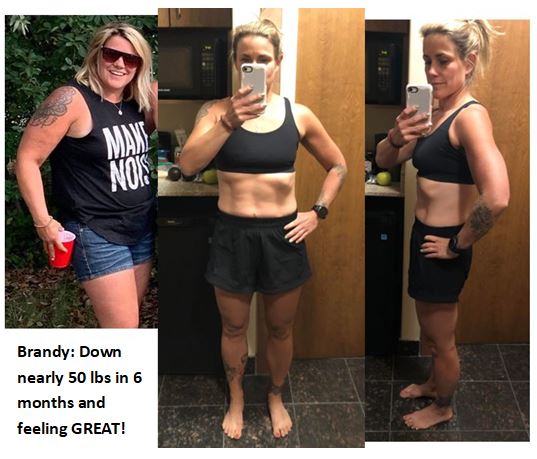 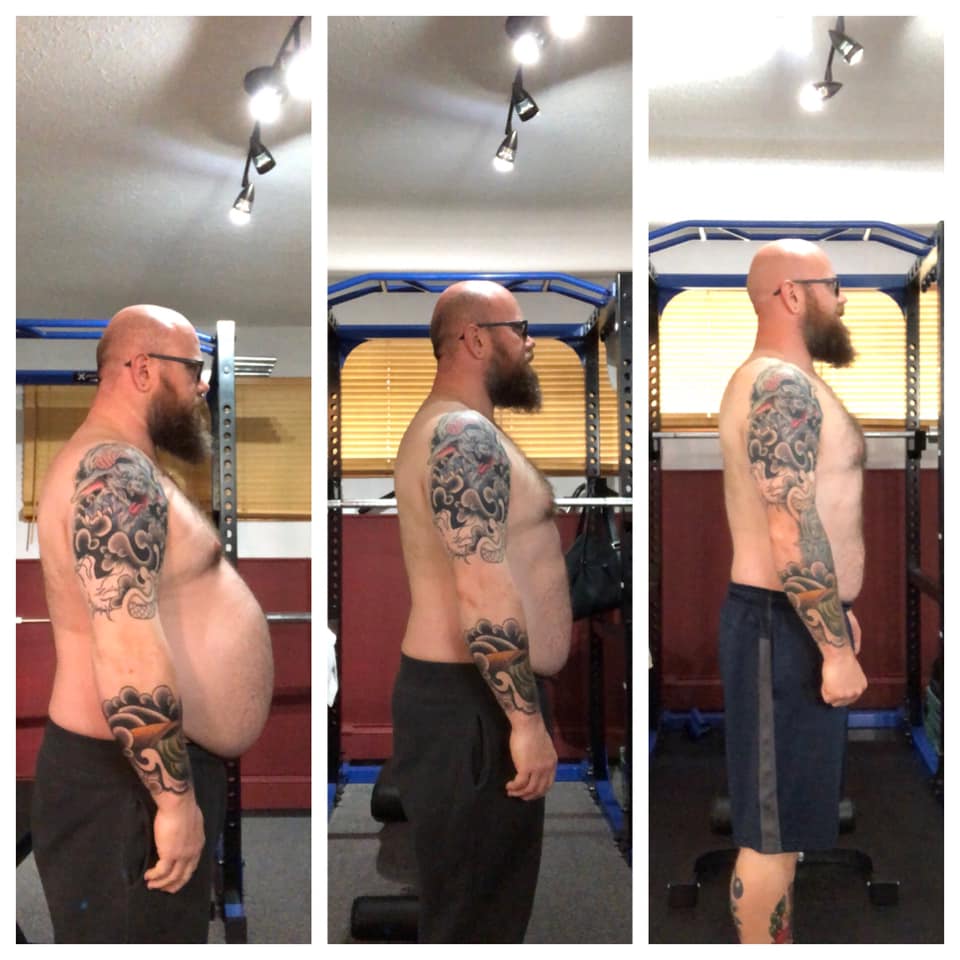 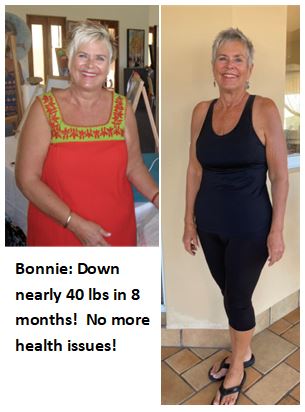 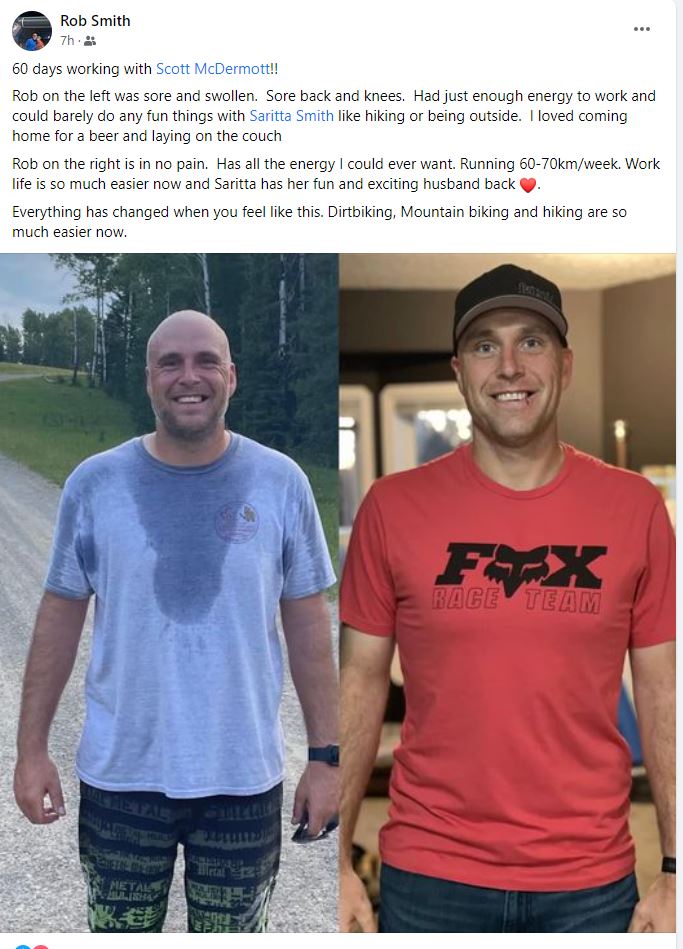 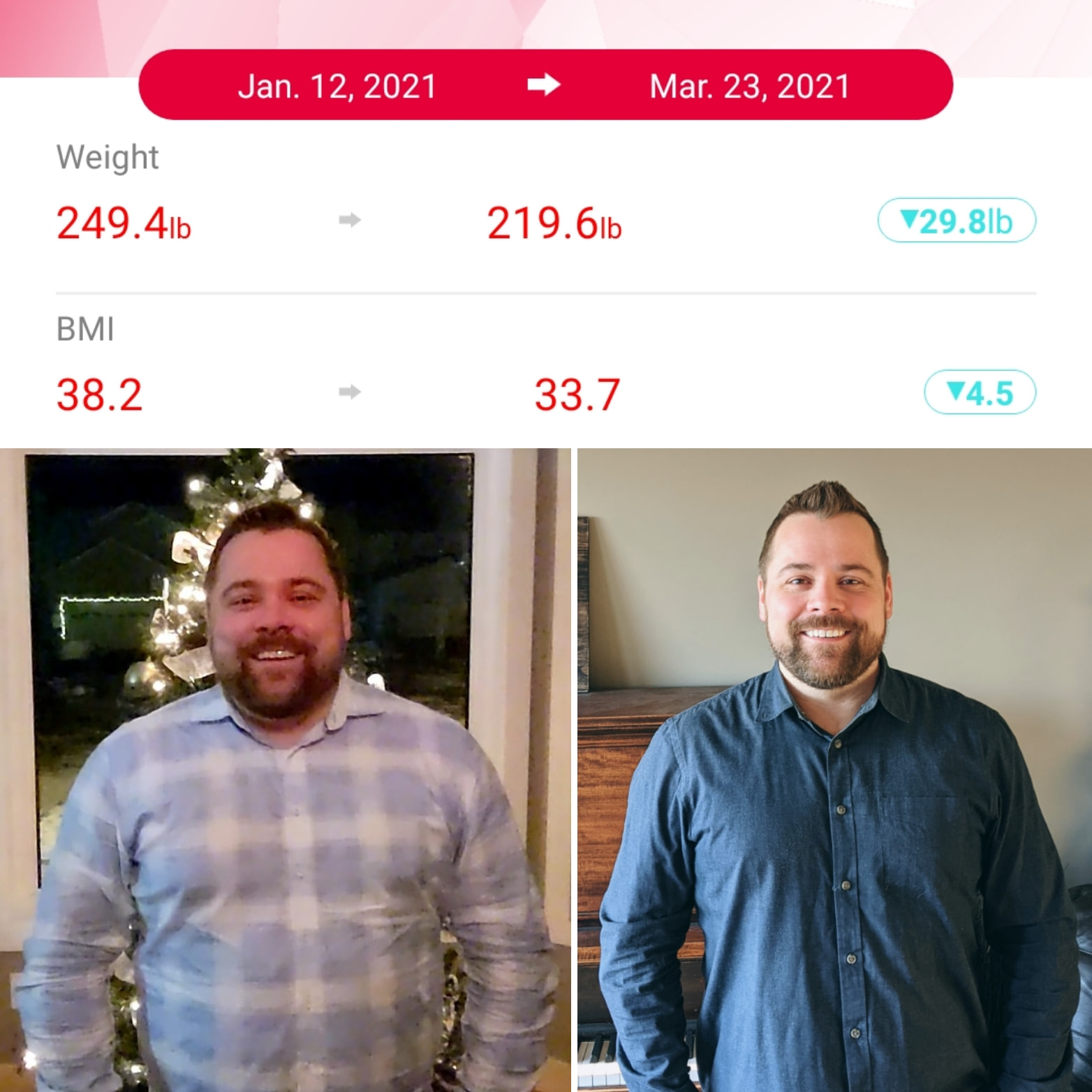 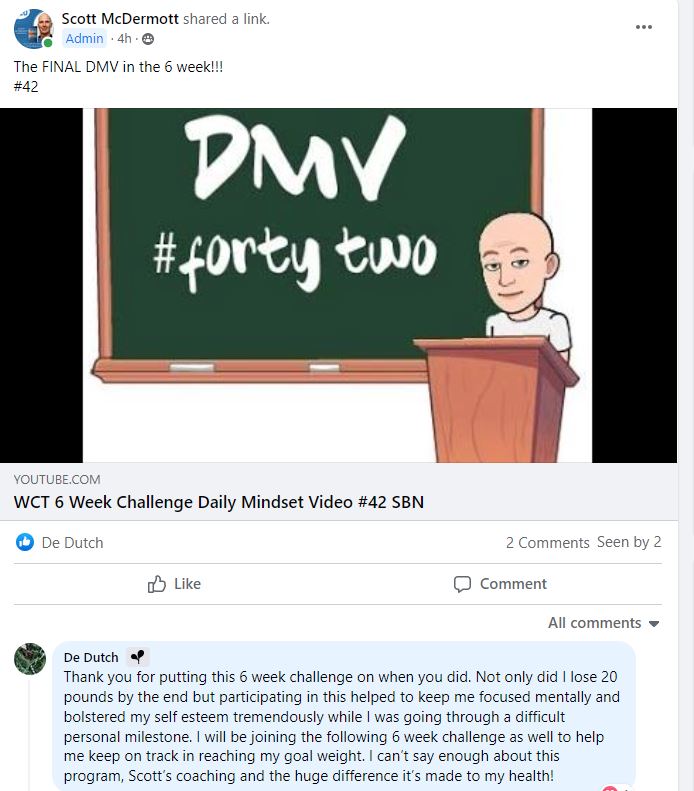 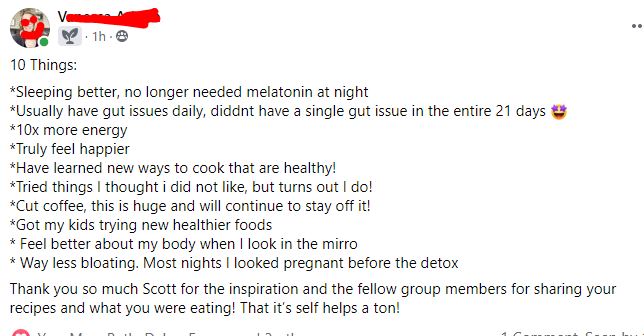 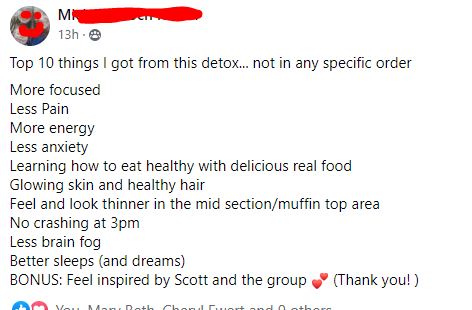 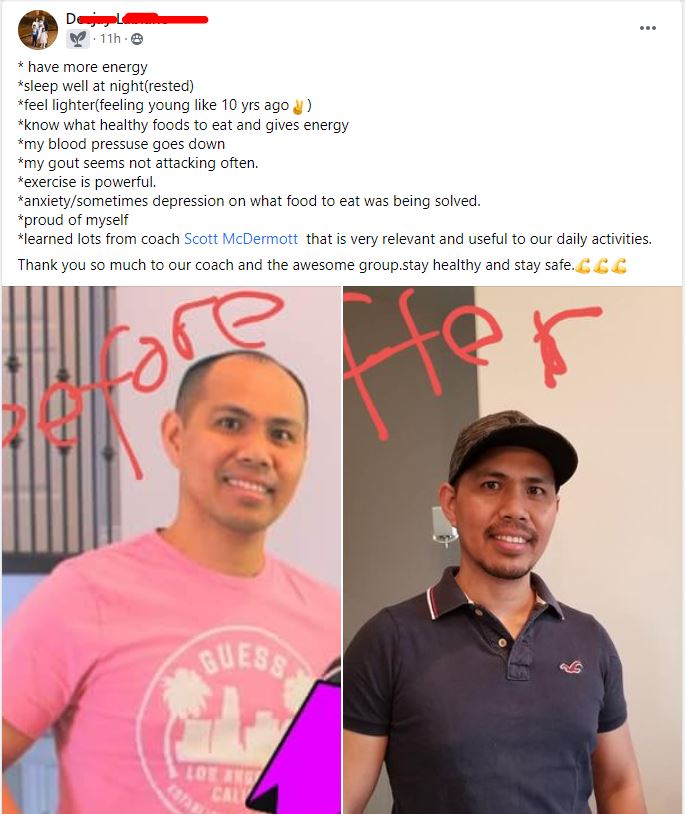 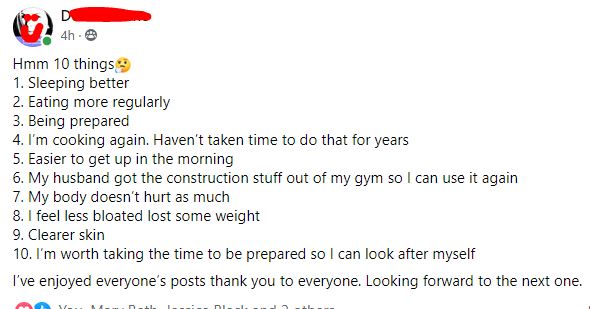 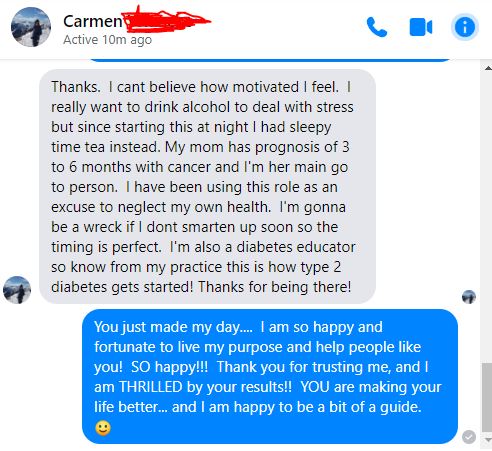 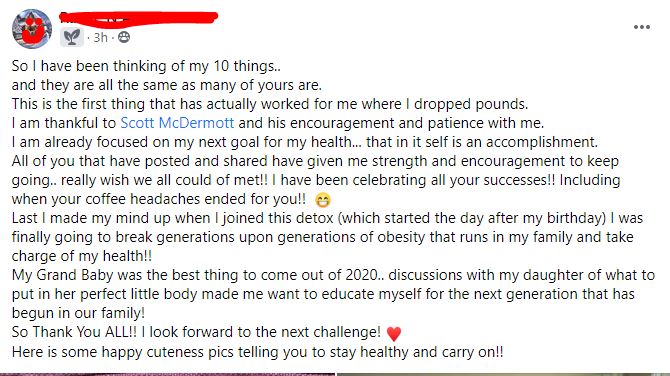 After a 13 year career in Architecture had me overweight, sick and stressed, I made a change, got super fit and then built a 15,000 square foot gym in 2002; Best Body Fitness. Next, I wrote a book about health and fitness called “If Your Body Were a Car, You Wouldn’t Treat it This Way”, as well as a fitness journal and a few recipe books. Once in a place of being healthy, I decided to try the Sylvan Lake Half Ironman Triathlon to see if I could finish it. I finished well and qualified for Ironman Canada and within a few years I was representing Canada at the World Championships in Holland and Australia as well as racing all over Canada and the USA. In 2011 I entered a triathlon 2.5 times longer than Ironman, and at the Canadian Ultraman Championships, finished 6th overall, (20 minutes from 2nd) in a 3 day race spanning 520kms. 2 years later at the Ultraman World Championships in Kona Hawaii I placed 21st in 2013. I have ridden a bike 400 kms in one day for Cancer research, ridden a mountain bike 700kms to Montana along the great continental divide, and completed every Spartan Distance including an Ultra Beast. In 2015 while I was racing again at the Ultraman World Championships, I crashed my bike at nearly 70 kilometers per hour, breaking many bones including my skull, and I nearly died. Making a remarkable full recovery I raced again 3 years later in 2018, placing 25th in the world while filming the process for an award-winning documentary; Living the Warrior’s Code”. I now coach people online and in person as well as delivering key note talks that are engaging, inspiring and fun!.